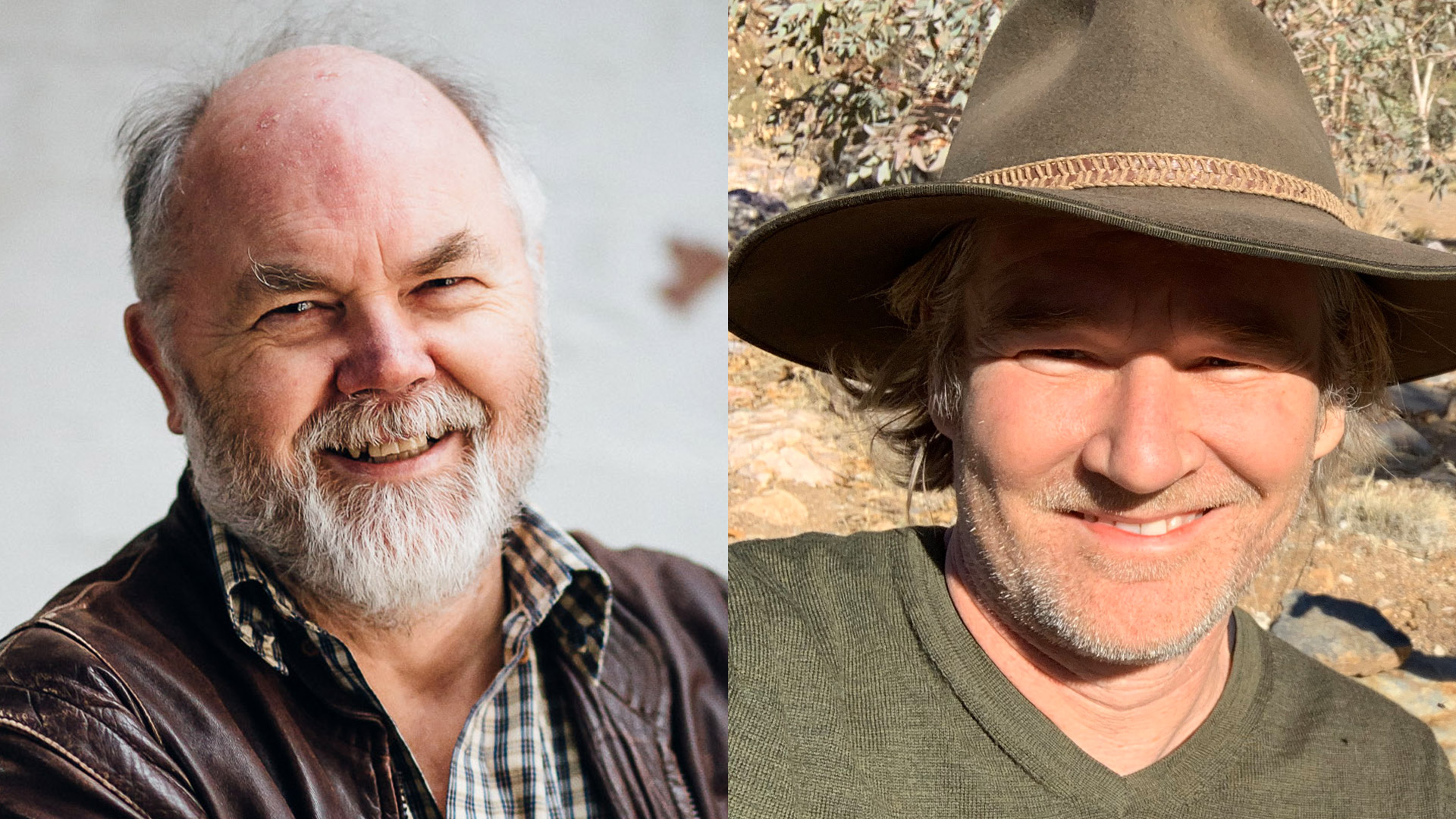 The new Director of the Master of Transformational Development (MTD) course has been appointed at Melbourne’s Eastern College Australia and he admits to having big shoes to fill.Rev. Steve Bevis began work at the start of the year, taking over from Tearfund Australia and Micah Challenge pioneer Steve Bradbury.

“This is a great opportunity and an honour to fill his shoes,” Rev. Bevis said. “I too have that connection with individuals and places; walking alongside and walking with Aboriginal people.”

Mr Bradbury invited Rev. Bevis to apply for the position. “I worked for Steve at Tearfund for a number of years, about a decade ago,” Rev. Bevis said.

He said he held Mr Bradbury in high regard. “He really pushed for the conversation on poverty and injustice,” he said. “We’ve become good friends and have travelled together many times. He witnessed my first experience with Asian spices!”

Steve Bevis, who has a PhD in Faith-based Development, said he saw his new role as one largely focussed on being supportive.

“It’s supportive of people who are leading in marginalised communities, be they NGOs or from church organisations or whatever, to feed their imaginations and their souls as they go about this work,” he said.

According to the new director, the MTD course was a spiritual process with students learning to grapple with real issues, while integrating crisis, faith and life. Generally, he said, community development was about relationships, and acknowledging our interdependence with each other and the world in which we live.

He brings to the position a wealth of relational experience in the Aboriginal Christian community, having worked with all denominations across Australia for the past 25 years.

Steve Bevis was also known in wider Christian circles as a Uniting pastor, a musician, and a chaplain.

For the last six years he lived among and worked with indigenous communities in Alice Springs in which, among other things, he established a charity for Aboriginal youth.

He said he would like for MST & Eastern to be “well equipped” to welcome indigenous students to be part of the college and, over time, assist in building academic courses.

Presently, he said, there were almost 50 students in the MTD course from across the globe including Sub-Saharan Africa, Middle East, Asia and Australia. The course has three other dedicated staff members.

Rev. Bevis said plans were afoot to work with the Centre for Missional Engagement, an initiative of the Melbourne School of Theology & Eastern College.

“I am looking forward to Christian leadership support, as well as cross-fertilisation of ideas with people from around the world,” he said. “We need to be open to learning new ways or rethinking old ones.”

Our friendly team is ready to answer any questions you may have.
Enquire Today

You can apply directly to the College via our online application form Below.

We acknowledge the Wurundjeri People as the traditional custodians of God’s land on which Eastern College Australia stands, and pay our respects to their elders past and present, and our support for the emerging leaders of the future.

Eastern College Australia provides teaching, training and research from a Christian worldview that contributes to the church and the flourishing of humanity through the lives of its graduates.

Stay in the loop about all the latest Eastern news and events.

We are co-located with Melbourne School of Theology