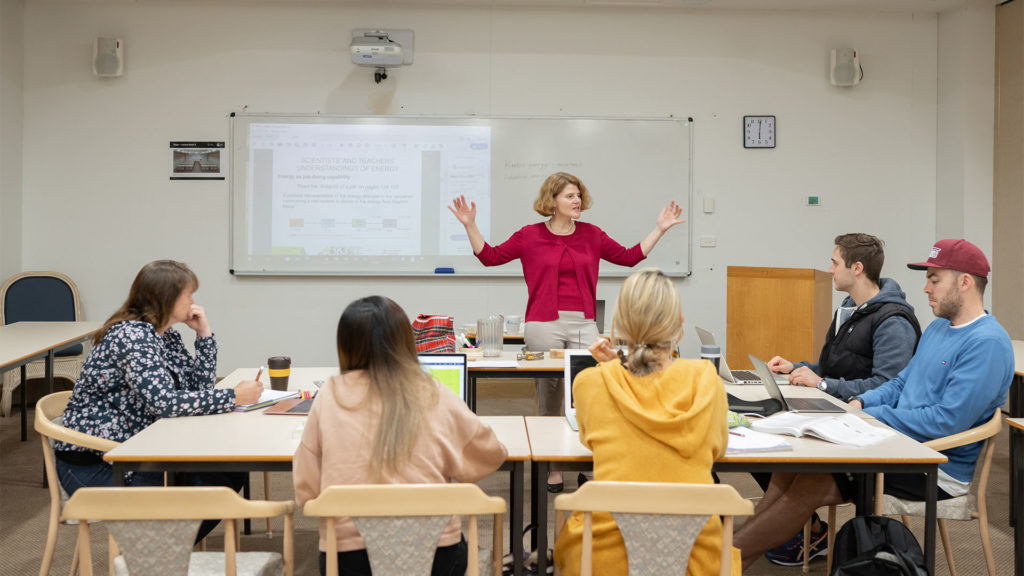 With two bachelor’s degrees, two graduate diplomas and (almost) two masters degrees to her name, you might think Jacqui Stok is the queen of further study, but she says that to begin with, she was just going through the motions. “I wasn’t a very good student at school,” she says. “I’ve only become an intrinsically […] 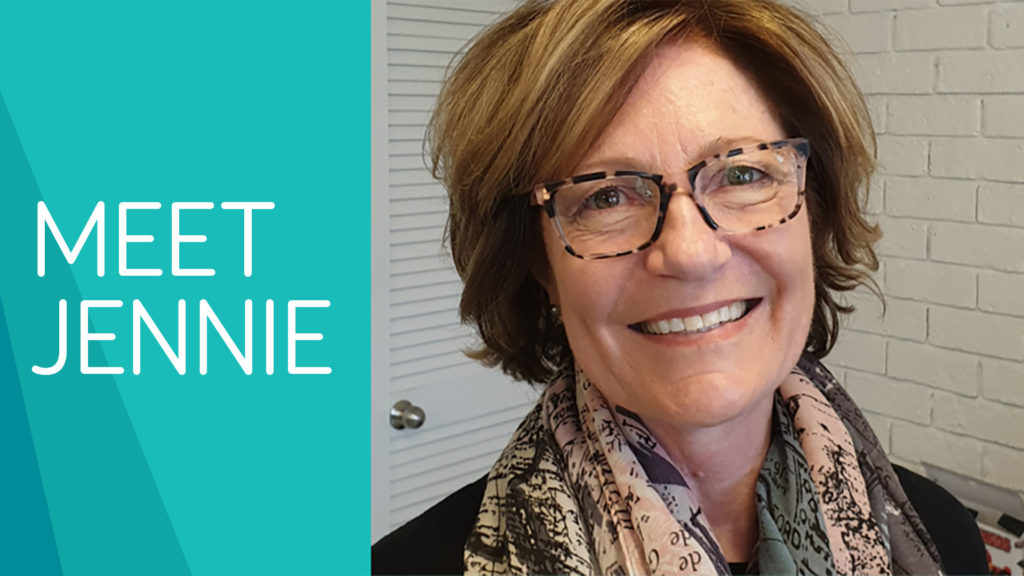 Eastern College Australia has recently appointed Jennie Bickmore-Brand to the position of Dean of Education and Academic Program Advancement and we are delighted to have such a respected leader in education. ‘I am so grateful that God has blessed me with this faith-filled community at Eastern College and MST.’ Jennie shares. ‘My heart is to […] 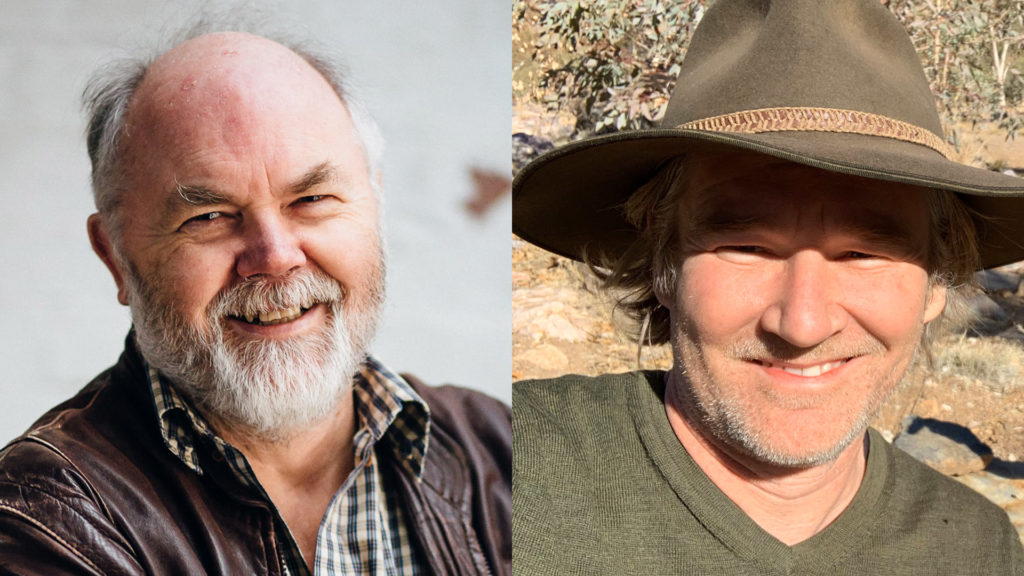 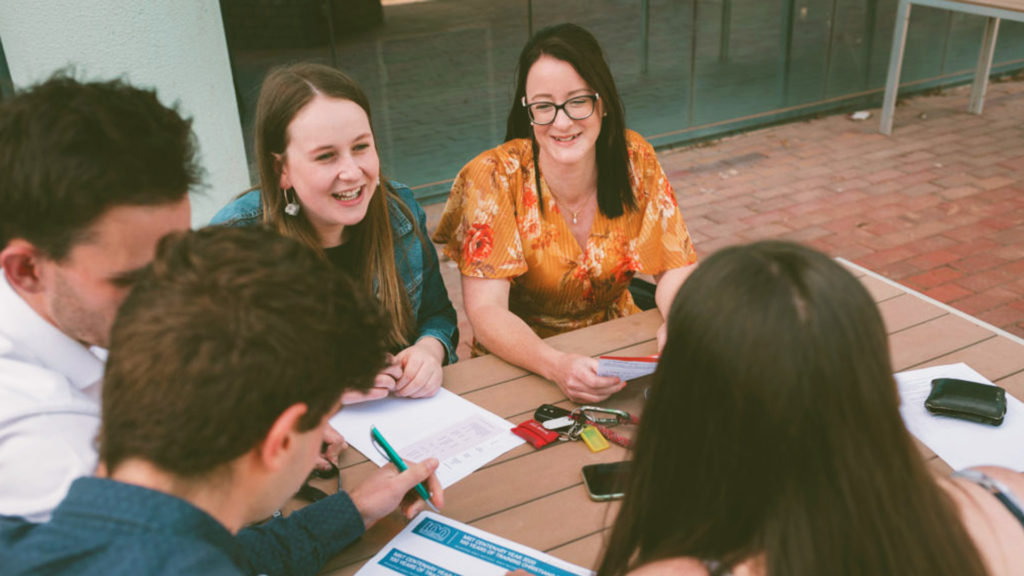 It has been long understood in training and church circles that higher education of the academic nature is not the only way to prepare men and women for gospel ministry. In fact, to only offer an academic pathway limits training to only a few, excluding a great many of God’s people.MST & Eastern acknowledges this […] 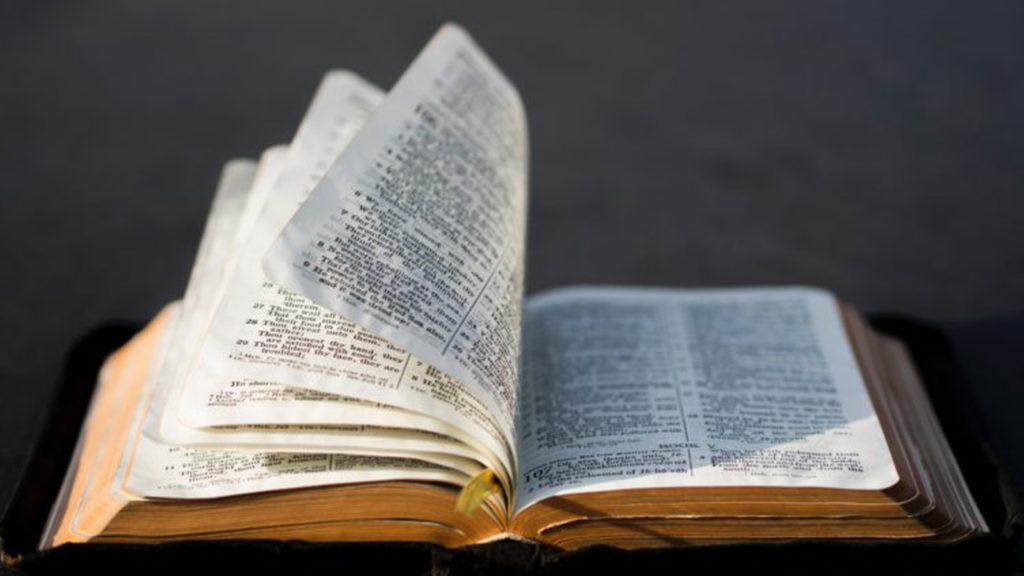 In the ABC’s “conversation” blog recently, there was an amusing piece about how the Covid-19 pandemic, and in particular, ‘lockdown,’ have spawned an entirely new language, creating words and acronyms that will likely forever remain in the vernacular. “BCV” for example. Nope, not the ‘Bible College of Victoria.’ (Before Corona Virus). “WFH?”  (Working From Home). […]

Jude Long Vice-Principal (Academic) The year has certainly started off with both joy and celebration and also great challenges. We began the year very excited to celebrate the achievements of Eastern Students at our graduation ceremony in February. It was so encouraging to hear students affirm how their studies had helped them grow in their faith […]

Master of Arts (Christian Studies) Student Article – Natan Light Over the course of 2019, the MST & Eastern community had the privilege of supporting Stable One, a ministry that seeks to support and equip the local church to provide accommodation to those in need, particularly over the winter months. Stable One seeks to journey […] 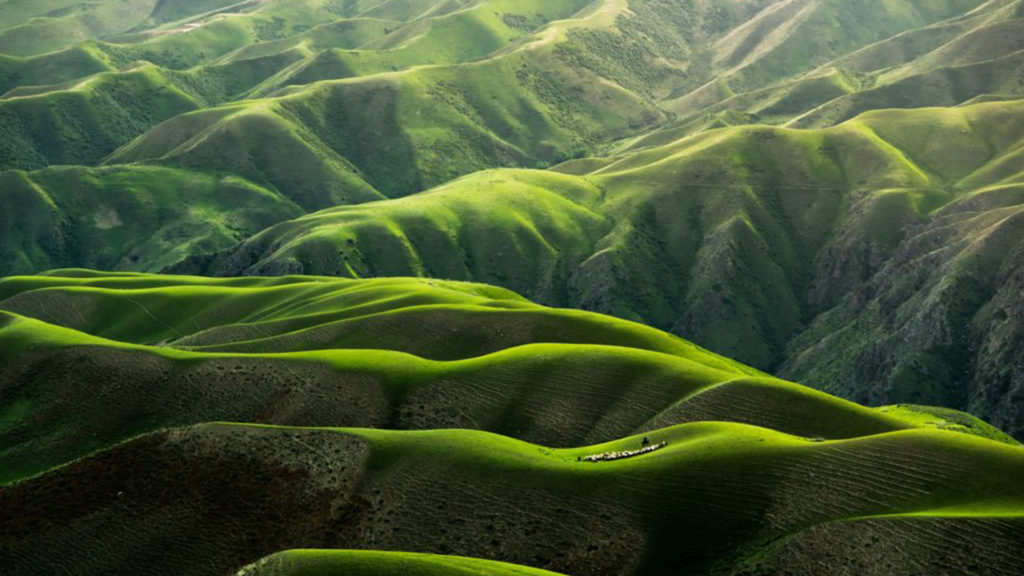 Home is Where the Hospitality is

Student Story: Hannah Stanley – Bachelor of Education (Primary) When we ask our students what they love most about studying at College, or what they think is distinctive of MST & Eastern, one word that always comes up is community. The word community has roots in the Latin word Communis, which comes from a combination […]

“By virtue of your advanced years you can now be an official member of the Grumpy Old Men’s Club” – this is more or less the gist of what a good friend said to me this morning on learning that I had just celebrated another birthday. And this is the time of the year that […]

Eastern College Australia provides teaching, training and research from a Christian worldview that contributes to the church and the flourishing of humanity through the lives of its graduates.

Stay in the loop about all the latest Eastern news and events.

We are co-located with Melbourne School of Theology